A nip in the air

Then we throw in a few of these!

Surin said:
Then we throw in a few of these!View attachment 37523
Click to expand...

Give the Antarctica ago this time of year.

gotlost said:
Give the Antarctica ago this time of year. 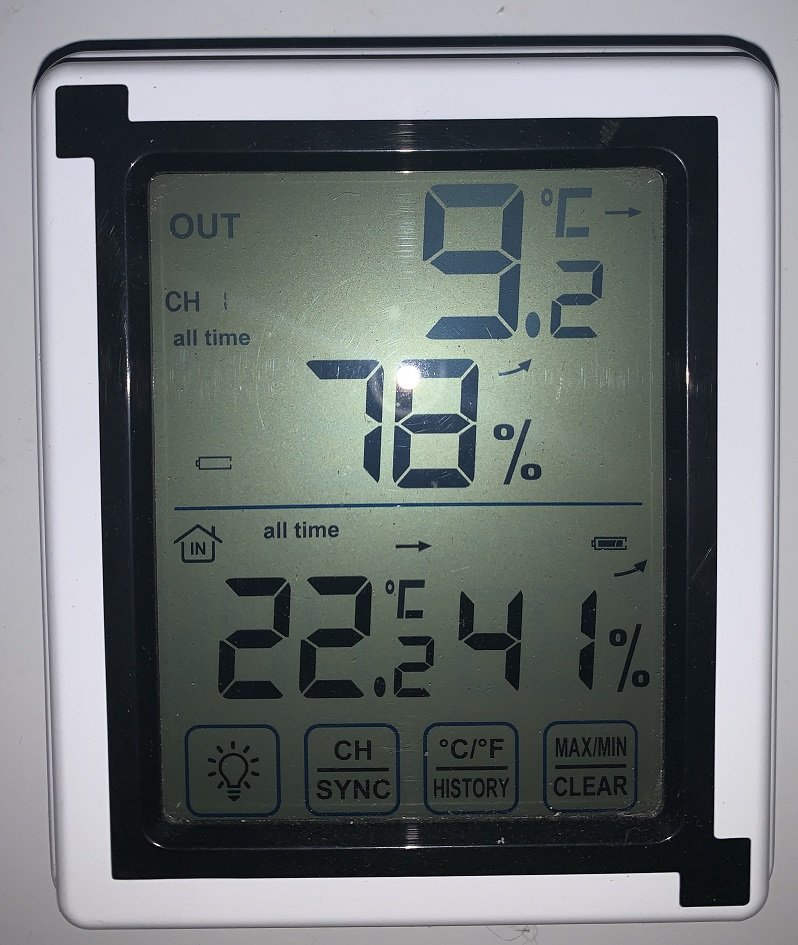 Clucking bells! Have you got your thermometer in the fridge @Bandersnatch?

nomad97 said:
Clucking bells! Have you got your thermometer in the fridge @Bandersnatch?
Click to expand...

A NIP in the air Two in fact 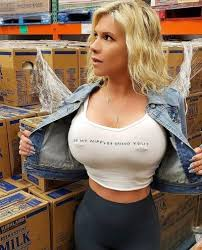 Prakhonchai Nick said:
A NIP in the air Two in fact

10c this morning and and time to use the water heater. 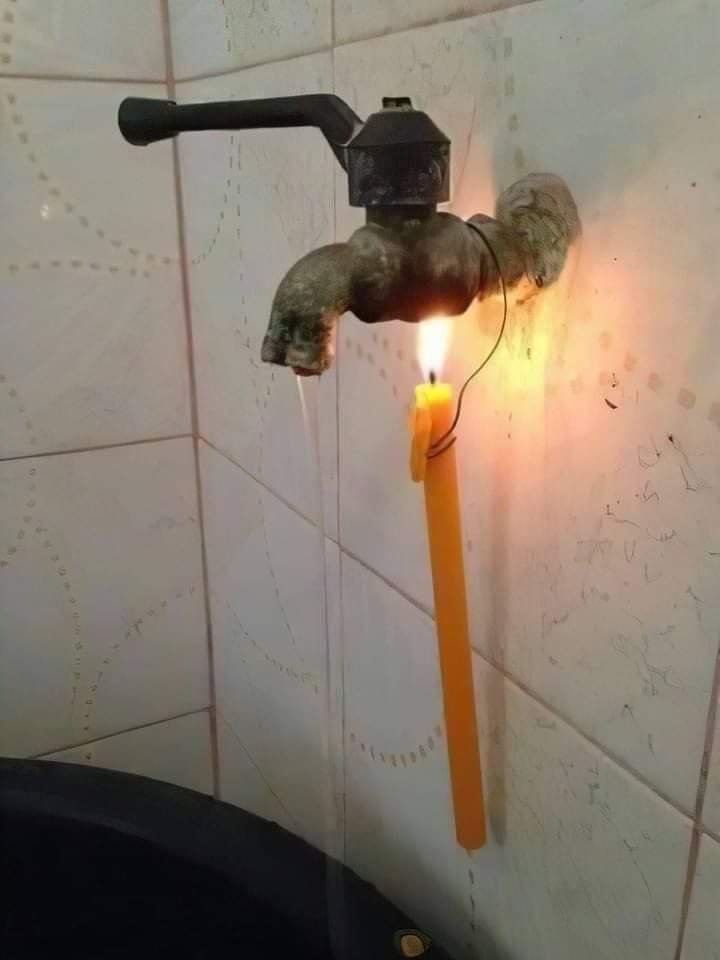 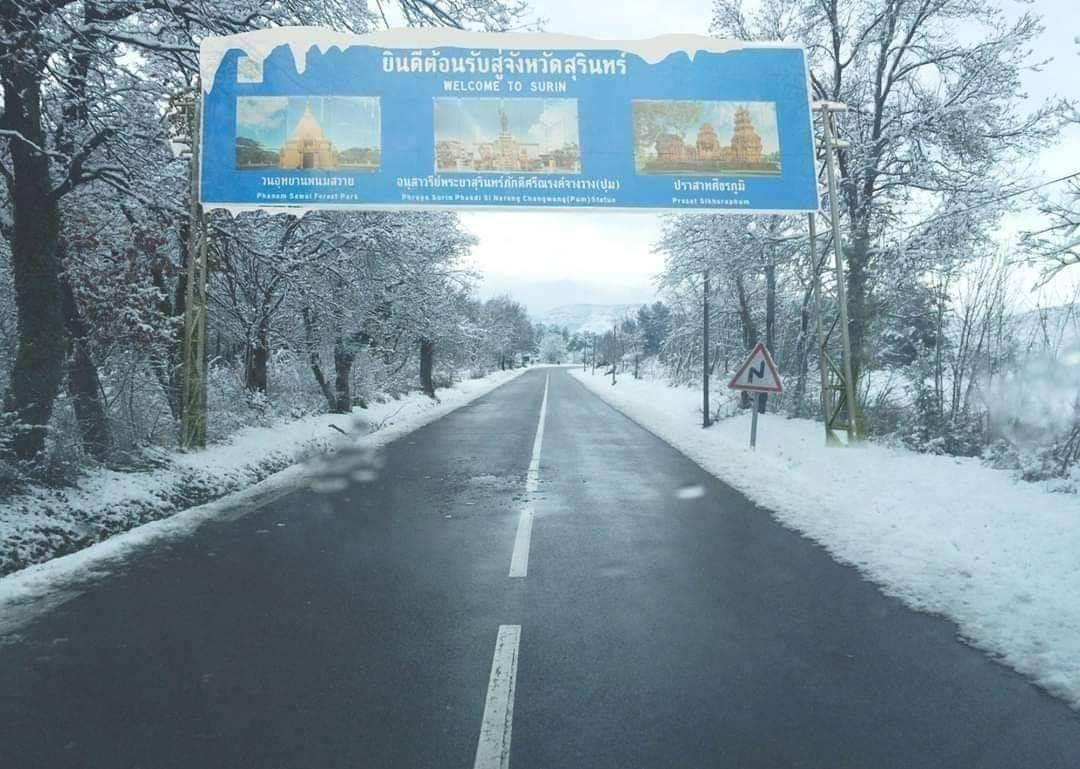 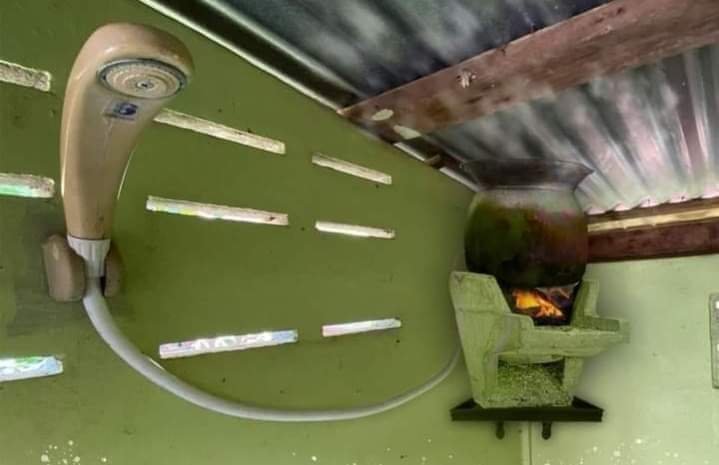 I remember those days well. Frozen over in the morning and then frozen over before returning in the evening. Yorkshire Pennines, M62 construction.

Back in the UK, I had a Calor Gas fuelled condenser boiler for hot water and central heating.

I came here for 3 months in November 2012, returning there in January 2013. My home was in a frost pocket where the sun didn't shine between November and February as the hills surrounding the valley were taller than the sun's zenith at that time of year. I'd set the central heating to operate when outside temperatures fell towards 0C, just to prevent the system freezing - or so I thought... Instead, the boiler would fire up, and condensation would form in the ventilation pipe that led from the boiler through the kitchen wall some 2 metres away. It dripped outside the house, and when temperatures were below freezing, an icicle would form. A few days of this would see the icicle develop into a plug that blocked the pipe. Once the pipe filled with water behind the plug, a safety cut-out shut off the system until the water dissipated - which it didn't in the frost, which led to the temperature within the house falling lower and lower. Inevitably, a pipe burst, and I was greeted with a ruined kitchen, with carpets in the adjoining dining room and lounge left wet through... I enjoyed a few nights in a local hotel until the damage could be fixed - which included removal of the very long "plug."