For centuries the inhabitants of Surin were renowned for their ability to catch and train elephants, indispensible creatures employed in both labour and war. In fact the Thai elephant has had a historic importance to Thai culture in innumerable ways. A Thai elephant even graced the national flag during the reign of King Rama II.

To commemorate both the importance of the Thai elephant and to commemorate the local peoples’ important relationship with them, the Surin Elephant Round Up show has been held annually since 1960.

Now an internationally recognized event, the Surin Elephant Round Up also includes elephant talent competitions, demonstration of the various techniques used to capture and train elephants, a presentation of ancient elephant warfare techniques, and a tug-of-war between men and elephants. This fun, elephant friendly event is popular with visitors and locals, young and old!

The Complete guide to Surin 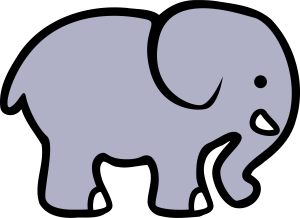