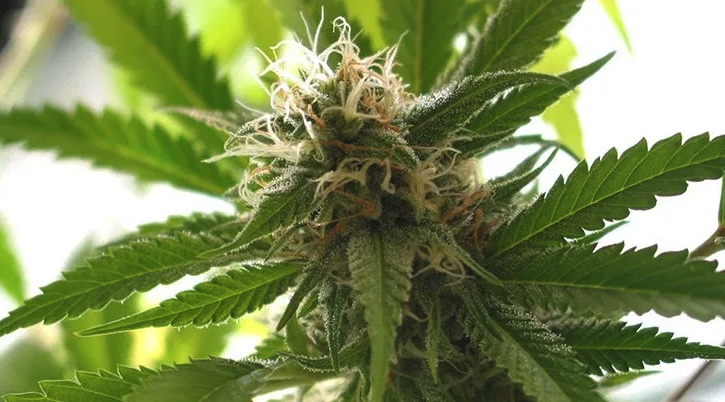 File photo for reference only

What has been called Thailand's "Ganja Model Phase Two" is expected to take shape as early as January.

Part of the process of moving forward from the criminalization of weed to allowing it to be grown by private individuals to supply the medical marijuana market will be a pilot project to be undertaken in an area of Buriram in Thailand's north east.

Dr Kitti Losuwannarak, director of the medical ganja research group at the Ministry of Public Health, said that they were working on the final details of plans to be presented to Health Minister and DPM Anutin Charnvirakul.

This will contain details about how the drug can be sold to hospitals and in what way and contain information about support networks.

It is likely to get a favorable hearing, notes Thaivisa. Anutin as head of the Bhum Jai Thai party campaigned at the last election on a manifesto of allowing everyone to grow marijuana and earn money.

Once vilified, pictures of the leaf appeared on election billboards around the country. Thailand is moving forward - albeit slowly and with caution - into a new era.

Kitti said that law changes that still need to be ratified are a matter for state government but while that is happening various matters are progressing.

The aim of phase two is to have medical ganja products produced in the private sector available in all hospitals from the smallest clinics in sub-districts to large hospitals. Work is ongoing about how they are prescribed by medical personnel.

Growing marijuana in the private sector as a community enterprise or agri-business is now the focus. It is likely to be articulated in what Daily News called a "wellbeing charter".

Kitti said CCTV will not be necessary but growers will need to supply regular updates with pictures taken on phones.

The aim is to grow quality plants using the right earth and necessary nutrients.

Malai Hospital will be supplied with the finished product and they will produce simple medications with more complex tasks performed at Khu Muang hospital that is larger.

Kitti said that this small scale pilot is expected to start in January and will later hopefully lead to widespread opportunities to grow marijuana throughout the country to supply the medical community.

Was in this room the this week. 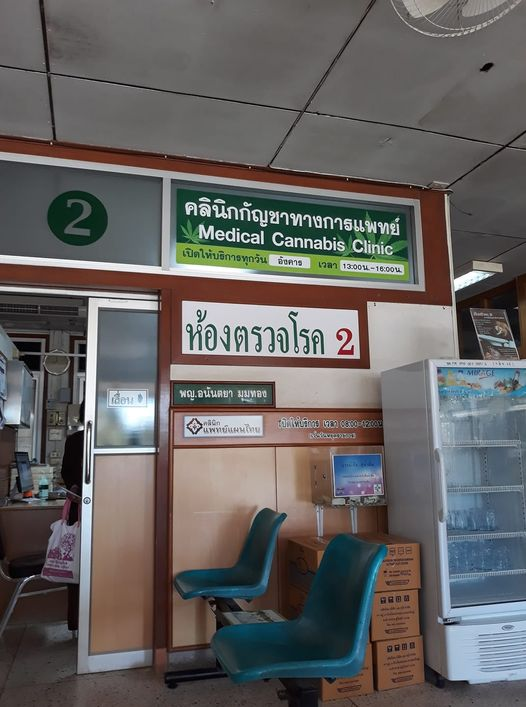 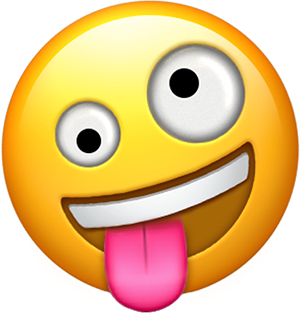 6 plants may be grown per household, for those permitted to grow them. What's to stop them growing a few extra-for personal use - and should an inspection be made (unlikely) the reason being that the extra were to cover for any of the 6 that died.

gotlost said:
Was in this room the this week.

Possibly in the future KC's famous CRU will add on its PRU division...Pot Are Us .

Waiting to see the oils and other CBD 'medicines' and the pricing of such. And the laws pertaining to the medicinal use of smoking weed, privately and publicly. I can see the cops trying to make baksheesh on legal users.
You must log in or register to reply here.
Share:
Facebook Reddit Pinterest Tumblr WhatsApp Email Share Link
Top